On January 29 2021, Ms. Tao Kaiyuan, Vice President of the Supreme People’s Court (the “SPC”) had on-site research of the construction of the “Demonstration Area of Expanded Opening-up of National Service and Pilot Free Trade Zone” in Beijing. The research group she led paid a visit to Toyota Financial Service China Co., Ltd., Beijing CBD One-stop Service Center for International Talents and Beijing Arbitration Commission / Beijing International Arbitration Center (the “BAC”), and had discussion and exchanges with people in charge of Beijing municipal government, Beijing Demonstration Area and Pilot Zone Promotion Office, Chaoyang District government and the BAC, as well as representatives of relevant enterprises. Mr. Yin Yong, Deputy Mayor of Beijing, Mr. Kou Fang, President of Higher People’s Court of Beijing, and the Chief Judge of No. 4 Civil Division of the SPC participated in the research.

During the stay at the BAC, the research group led by Ms. Tao paid a visit to the BAC’s case filing service hall, hearing facilities and library, learned in detail about the proceedings of case registration and hearing held by arbitral tribunal, and listened to a presentation about the BAC’s history, hardware and software equipment, and the case handling and business development works in 2020. The research group fully affirmed and appreciated the BAC’s achievements resulted from its continuous endeavors for years that are in line with the law of arbitration development and consistent innovation. 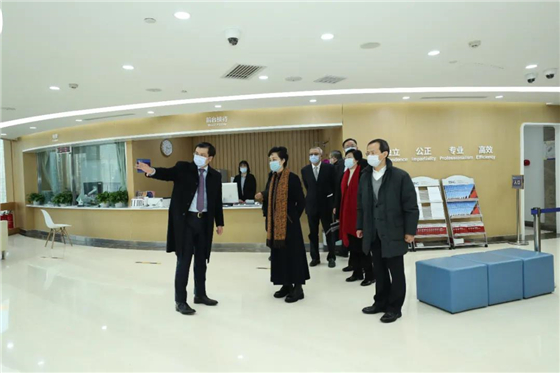 The research group visited the BAC

Thereafter, the research group had a meeting on serving and ensuring Beijing’s construction of Demonstration Area and Pilot Zone at the BAC international conference hall. The meeting was moderated by Mr. Yin Yong.

At the meeting, representatives of Mercedes-Benz Auto Finance Co., Ltd., Mercedes-Benz Leasing Co., Ltd., Deloitte Huayong Accounting Firm Beijing Branch, Unitalen Attorneys at Law raised their requests concerning the construction of the Demonstration Area and Pilot Zone based on their respective businesses and demands, and also the problems related to the development of their industries and enterprises they expected to be solved by the governmental authorities and courts. 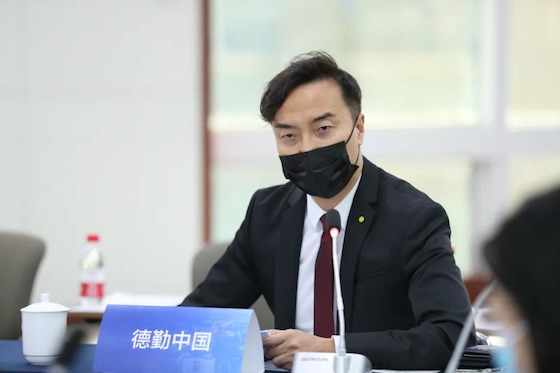 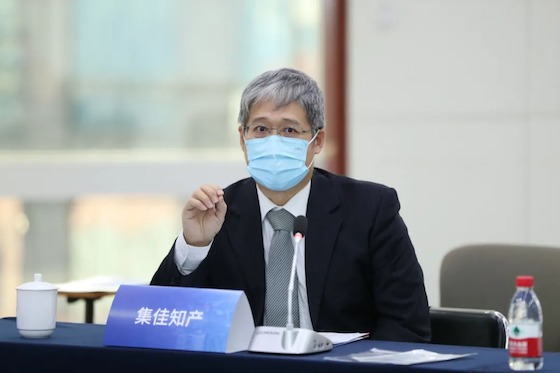 Representative of Unitalen Attorneys at Law 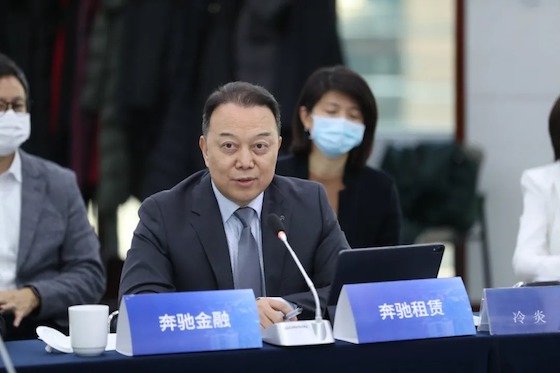 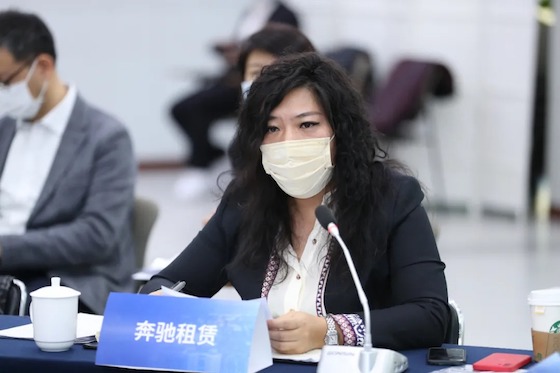 Mr. Lin Zhiwei then gave a presentation on behalf of the BAC. Focusing on the varied standards for judicial review of arbitral awards in practice, the authority of arbitral tribunal to issue orders granting interim measures, the measure of early dismissal in arbitration judicial review cases and the recognition and enforcement of investment arbitration awards, he gave opinions and suggestions to the SPC. In light foreign arbitration institutions are allowed to set up business organizations in the Demonstration Area and Pilot Zone, he looked forward that Chinese domestic arbitration institutions could have fair competitions with foreign colleagues based on guarantees from the perspective of judiciary and rules. 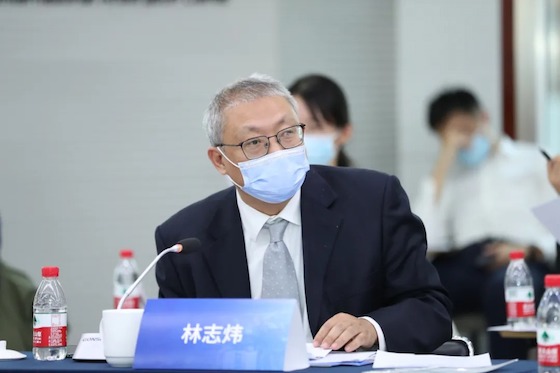 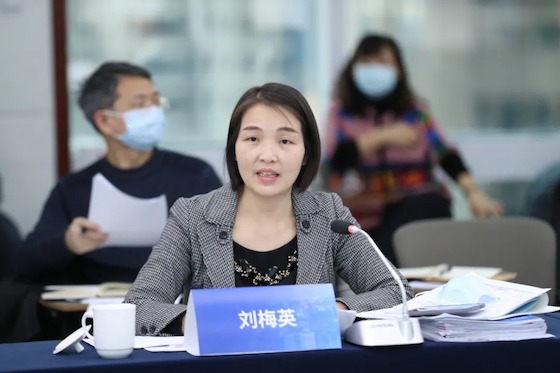 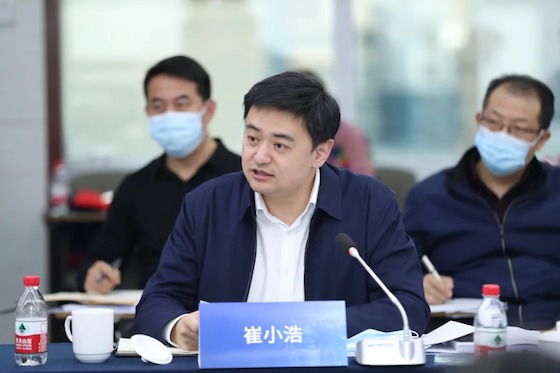 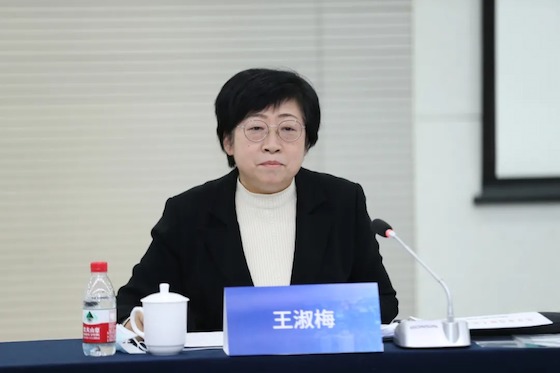 After that, Mr. Kou Fang said that the Higher People’s Court of Beijing will stick to and implement the guidance of the SPC, so as to provide qualified service and guarantee to Beijing’s construction of the Demonstration Area and Pilot Zone. 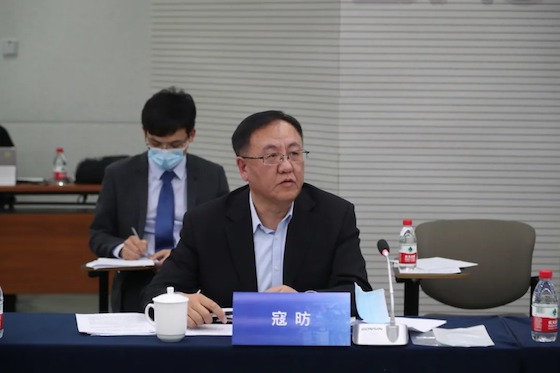 Based on the on-site research, Ms. Tao Kaiyuan pointed out that Beijing’s construction of the Demonstration Area and Pilot Zone is a major decision made by the party and State Council, and a significant strategic approach promoting reform and opening-up in the new era. Ms. Tao mainly stressed three points: Firstly, courts should have the view of overall situation, and fully implement the strategy of the party. They are expected to have in-depth understanding of the significance of Beijing’s construction of the Demonstration Area and Pilot Zone, precise recognition of the change of China’s development, find and create new opportunities from crises and changes, and practically do their duties. Secondly, courts should well apply legal thinking, fully exert the function of judgment, and accurately grasp judiciary’ connecting point with, and focus in, the construction of the Demonstration Area and Pilot Zone. In arbitration judicial review, courts should emphasize both support to and supervision of arbitration, and ensure healthy and ordered development of arbitration. When accepting foreign arbitration institutions, it is suggested that Beijing should stick to the principle of fair competition, providing domestic arbitration institutions with the opportunities of fair play with their foreign colleagues from perspectives of judiciary, policy and law. Thirdly, courts in Beijing should remain the top criteria, and build the top-ranking internationalized business environment. In particular, they are expected to strengthen the raising of foreign-related legal talents, and foster inter-disciplinary legal talents that are politically qualified, familiar with international rules and laws of relevant jurisdictions, expertized in dealing with foreign-related legal matters. She also suggested that Beijing Municipal Government provide policies to strongly support the introduction of foreign-related legal talents.